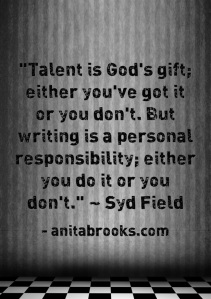 I was watching Jimmy Fallon’s Tonight Show when it struck me. Jimmy greeted the actor with a cheek-to-cheek kiss, before ushering her to the comfy studio couch so they could share a cup and a chat.

After some banter about a recent encounter they’d had at the party of a mutual friend, they discussed some morsels about their personal lives, focusing on commonalities they shared. Then they got to the real reason for the staged visit.

Fallon gushed, as he introduced the new movie title. “Gosh, it’s so, so good. I just love it. I mean when you… Oops. I almost spoiled it, but it’s just that good.” 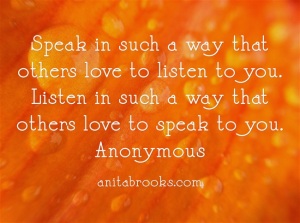 The actor giggled. “Thanks, Jimmy. I was honored to play this role, I know I’m supposed to say I love it too, but I really mean it. This is probably my favorite project so far. I only hope the people who watch it are touched as much as I was making the film.” She raised her hands in the global prayer pose symbolizing humility.

As I watched their interchange, I reflected on other shows I’d seen her on, and her other movies. It seemed every year she was cast in a new release, some blockbusters, some with a cooler audience embrace. That’s when it hit me — how similar a successful author’s experience is to that of an actor.

My third published book just released, and as I promote it, pursue the next big project, while juggling my personal life in the process, I realize the importance of strategic planning. I wish I had the resources, connections, and energy of a Hollywood public relations machine behind me, but even without, I can learn from their methods.

7 Common Factors Between Actors and Authors:

The more I reflect on what it takes to release a successful movie, the more I see the connection to releasing successful books. The Hollywood model has worked for decades, which tells me that as much as things are changing, some things stay the same.

What commonalities between actors and authors do you see that I failed to mention?

2 Replies to “What Actors and Authors Have in Common”