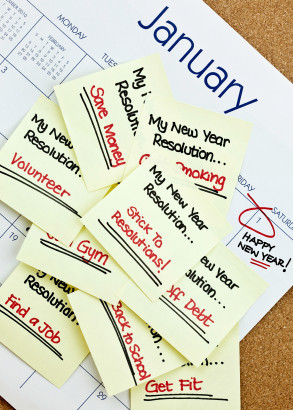 I failed at New Year’s Resolutions.

For years I prioritized my dos and don’ts for forward motion in the new year. I was eager. Determined.

And I always lost my meticulously prioritized list by mid-February.

Now I am all about one word.

The Why of One Word

I’m repeating myself for those of you who have read my other blog posts about my now-seven year commitment to selecting one word for each new year. Pardon the re-run. I want others to discover the benefits of concentrating on a single word for 12 months — or as a friend pointed out, the 366 days comprising 2012.

The How of One Word

I start mulling over my word for the next year in early fall, usually around September. It’s woven into my faith journey. My prayer time and significant Scripture verses play a vital role in directing me to my word for the new year.

I know some of you reading this would say faith isn’t part of your life. At all.

Can we pause for a moment, sit on the opposite sides of the supposed chasm that separates us? What I’d like to whisper across that great divide is this: I respect where you are. I’m not shoving anything at you.

Your “how” will be different from my “how.” Consider the circumstances of the past year. Can you distill down to one word the forward motion you’d like to experience in 2012?

The What of One Word

In previous years, my words were: 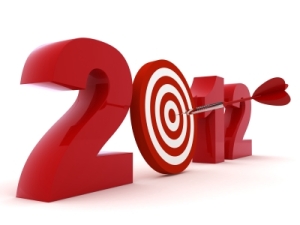 My words are examples to consider, not a mandatory list to choose from. If you remember nothing else from this post remember this:
Life is complicated enough. We’re writers. We deal with deadlines and word counts and reviews and real life people and imaginary ones (and both are frustrating.) The New Year’s Resolutions habit/guilt trip/expectation is another unneeded complication.
Think like a journalist. Or an editor. Or a novelist instructed to cut “x” number of words. Distill your dos and don’ts down to one word and then focus on that for the next 366 days. You’ll be changed when 2013 rolls around. Guaranteed — or your money back!
Are you ready to walk away from resolutions and focus on one word in 2012? Are you a one word believer? Have you already pick your 2012 word? I’d love to hear your thoughts!

Beth K. Vogt is a non-fiction author and editor who said she’d never write fiction. She’s the wife of an air force physician (now in solo practice) who said she’d never marry a doctor—or anyone in the military. She’s a mom of four who said she’d never have kids. She’s discovered that God’s best often waits behind the doors marked “Never.” She writes contemporary romance because she believes there’s more to happily ever after than the fairy tales tell us.