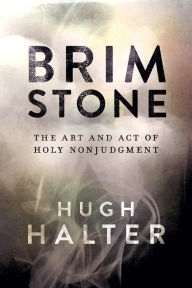 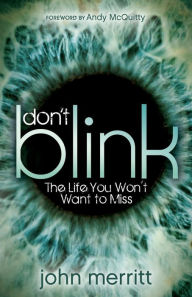 Jonathan McKee is interview on the 100 Huntley Show about his latest book The Talk.

Tricia Lott Williford is interviewed in her first television appearance on the 100 Huntley Show.