On the final post of each month you’ll find a list of WordServe Literary clients’ books releasing in the upcoming month along with a recap of WordServe client news from the current month. 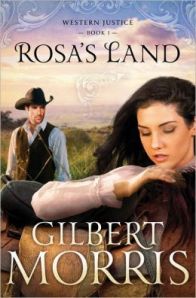 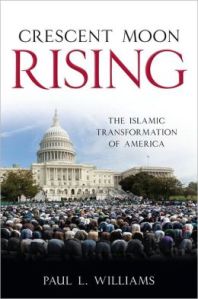 Ema McKinley signed with WordServe to write her story with Cheryl Ricker on her miraculous healing after more than 15 years in a wheel chair. http://www.cbn.com/700club/features/amazing/RH66_Ema_McKinley.aspx

Nationally syndicated cartoonist John McPherson (http://www.gocomics.com/closetohome/), author of Close to Home, the cartoon strip that appears in more than 800 newspapers.

Jonathan McKee signed with Bethany House Publsihers for a book titled Get Your Teenagers Talking.

Betsy Duffey and her sister Laurie Myers signed with Howard Publishing for a novel called A Shepherd’s Song, a contemporary story on the impact of Psalm 23 as it travels around the world from person to person.

James Pence will be writing the story of Herb and Roberta Samme, the story of Herb going to Iraq to fulfill the mission of his son, a soldier who was killed while driving supplies to the troops. He walked in his son’s footsteps on the same roads. He and his wife Roberta then started a mission to supply soldiers with clothing for the winter. To be published by Guideposts Books.

WordServe authors had a good month on the general market lists:

A Higher Call  by Adam Makos had a very big month. This WWII story made lists in The New York Times, USA Today, and Publisher’s Weekly.
Just to name a few:

Carolyn McKinstry’s book (written with Denise George) While the World Watched was Amazon’s featured ebook on Monday, January 19th, and rocketed to #1 on the free ebook list. But the next day, it was #1 on the paid ebook list. It also hit #1 on several other lists on Amazon:

Rachel Held Evans’s book A Year of Biblical Womanhood (Thomas Nelson) hit the New York Times list January 13th at #19 on the nonfiction ebook list and #32 on the combined print and ebook list. 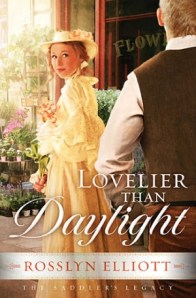 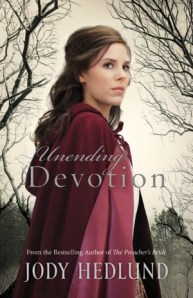 Keith is the founder and president of Emerge, Inc., a non-profit organization with a mission of healing that delivers a message of hope by creating methods that help reach the lost, hurting, forgotten, and abandoned in this generation.  He leads a multi- denominational, multi-church based outreach strategy called the Emerge Experience, combining the efforts of students and local churches to present the gospel to youth and young adults.

His non-fiction project tentatively titled Is There Anybody Out There? touches the deep void in the soul of a generation longing for belonging.

Wintley Phipps is an ordained Seventh-day Adventist minister, world-renowned vocal artist, and innovative initiator of special projects such as the US Dream Academy. He is working on a non-fiction book tentatively titled Eight Secrets to a Better Life.

Kelli is writing a non-fiction book, tentatively titled Maxed Out and Wanting More, which is for women who feel spiritually, emotionally, and physically maxed out and yet long to live uniquely as female image-bearers of Christ in the world. Kelli also blogs and does freelance business writing for various companies.

Angela is a novelist who studied journalism at the University of Oregon and worked in marketing for Borderline Publishing. She has published articles with magazines ranging from Brio to American Cheerleader to Encounter, and she earned four stars from Romantic Times for the 2010 release of her debut novel, Love Finds You in Sun Valley, Idaho.

Marcus Brotherton signed with Thomas Nelson as the collaborator with Shawn Hoffman for a novel called Samson.

Laurie Polich Short signed with Zondervan for Finding God in the Dark and an untitled book.

Debora M. Coty was thrilled to recently receive notification that her women’s inspirational books, Mom NEEDS Chocolate (2009, Regal Books), and Too Blessed to Be Stressed (2011, Barbour Publishing), were named as recipients of the coveted Mom’s Choice Award. The “Mom’s Choice Award: Honoring Excellence” gold seal is recognized world-wide as the symbol representing the best in family-friendly media, products, and services that encourage emotional, spiritual, and physical growth.

Rachel Held Evans’ new book, A Year of Biblical Womanhood, made it as high as #18 on the Publisher’s Weekly Ebook Bestseller List, as well as garnering Rachel a number of interviews on national shows, including “The Today Show” and “The View.”

What are you celebrating on your writing journey? 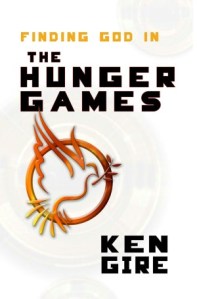 Finding God in the Hunger Games, by Ken Gire (eChristian) 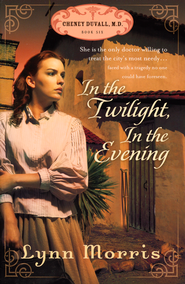 n the Twilight, In the Evening, by Lynn Morris (Hendrickson)

Christmas in My Heart #21, by Joe Wheeler (Pacific Press)

Laurie Myers and Betsy Duffey, affectionately known as “The Writing Sisters.” Together they’ve written 30 children’s books in the general market that have sold 1.2 million copies. They’re writing both children’s works for the Christian market and Women’s Fiction. http://www.writingsisters.com/WritingSisters/Welcome.html

Deb DeArmond signed with Kregel Publishers for a book titled Related by Chance, Family by Choice. A book for moms and the daughters-in-law they love. (BS)

Jo Ann Fore signed with Leafwood Publishing House for her first book of nonfiction called When a Woman Finds Her Voice: God’s Healing for the Women Who Have Been Wounded, Controlled, Abandoned, and Silenced. (GJ)

Denver pastor and missional thought leader Hugh Halter signed for two books with David C. Cook. The first titled Flesh, a book that shows how to allow Jesus to live His life through you in daily living, the second untitled. (GJ)

Henry McLaughlin signed with Gateway Church to write a book on stewardship for one of their pastors. (SF)

Joe Wheeler signed with Howard Books for Great Christmas Love Stories. In every Christmas in My Heart book (21 straight years), Joe writes his own heartwarming Christmas story. This book will have the best of these love stories around Christmas. (GJ)

Excited for Rachel Held Evans, whose book A Year of Biblcal Womanhood has been getting some nice PR. She’s already done “TheToday Show,” “The View,” and will do “Inside Edition.” People magazine confirmed they’ll review it.