On the final post of each month you’ll find a list of Water Cooler contributors’ books released this month along with a recap of WordServe client news.

Book 2 of the Jessie Stanton series, Be My Valentino follows Jessie after the truth about her husband’s double life has been exposed. Struggling to grow her business and manage her feelings for a new love interest, Jessie finds herself in the middle of an intriguing mystery and a relationship that could end in disaster.

Jim Burns & Jeremy Lee released their new book, Pass It On: Building A Legacy of Faith for Your Children through Practical and Memorable Experiences, with David C. Cook.

Parents often experience a “freak out” moment when they realize their children’s view of God will primarily come from what they learn at home. But while the idea of strategically passing down our faith can seem intimidating, the annual “Rites of Passage Experiences” contained in Pass It On make it easy for your family to celebrate milestones from kindergarten through high school graduation.

Debora Coty  released her companion journal for her popular book Too Loved to Be Lost: Too Loved…a Journal for Women.

Created for women needing the loving assurance of a heavenly Father who forgives and accepts–“quirks, meltdowns, zits, and all”– the journal includes the complete text of Too Loved to Be Lost and offers simple, practical steps to help you revitalize your spirit and your faith.

After a series of terrorist attacks in 2053, martial law has been declared in Canada and the military has taken over. When a radical Christian group claims responsibility, Christians find their freedoms severely restricted. As a romance blooms between a young Christian woman and an army captain, their uncertain future is threatened by forces far beyond their control. 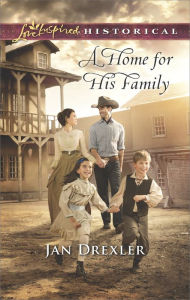 Jan Drexler released her third Love Inspired Historical, A Home for His Family.

Set in the Dakota Territory, the book follows Sarah, a pretty schoolteacher, as she helps a newcomer struggling to raise his orphaned nieces and nephew. Sarah’s. Her childhood as an orphan taught her that opening her heart to love only ends in hurt. Yet helping this ready-made family set up their ranch only makes her long to be a part of it—whatever the risk.

Dangerous prayers happen when you turn your all over to God and offer yourself as a living sacrifice (Romans 12:1). They don’t take you to a comfortable, easy place; they test you, stretch you, and take you where you wouldn’t have chosen. They change not only your life but the lives of other people. In her new book, Cheri illustrates—from Bible times to today—what happens when God’s people pray dangerous prayers.

Between the desire to please God, the need to feel valued, and the compulsion to make everyone around them happy, women often find themselves denying their desires. It’s safer to stay in the life of “shoulds,” even if it means being spiritually and emotionally disconnected. But that’s not the abundant life God intends for us! Unlikely Rebel is the story of how Kelly, a pastor’s wife and “good girl,” slowly shed shoulds and shame, learning to love God and love who He created her to be. 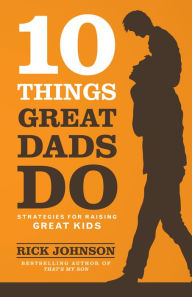 Every father can be a great dad, and this clear and to-the-point book gives them the tools they need to do it well. Rick Johnson offers helpful strategies to enable dads to help their kids find the humor in life; surround their family with healthy friends and role models; communicate clearly with their children; help their kids develop self-esteem and respect for others; and much more.

Peter & Heather Larson along with David & Claudia Arp have released their parenting
book She’s Almost a Teenager with Bethany House.

A guide to meaningful parent-daughter conversations, this book equips parents to connect with their daughters as they move into the teenage years. Offering practical ways to encourage daughters in their faith and talk about the challenges they face in school and with friends, She’s Almost a Teenager is an invaluable tool for moms and dads everywhere.

A middle-grade novel pack with humor, The Pillow Fight Professional follows Joey Michaels as he trains his sister’s friends to hold their own against older siblings. Encouraging values of faith, forgiveness, and friendship, this latest installment from Angela Ruth is one you can’t miss.

Award-winning author Bob Welch takes readers deeper into the nuances of this classic by Charles Dickens. From the miserliness of Scrooge to the innocence of Tiny Tim, 52 Little Lessons from A Christmas Carol will inspire readers to live for what really matters, not only at Christmas, but all year long.

Debora Coty signed a contract with Barbour Publishing for the Too Blessed to be Stressed Daily Devotional, due out in 2017.

Jordyn Redwood received a contract offer through Love Inspired’s Blurb to Book contest for her novella The Hangman’s Noose.

Dr. David Stoop and Dr. Jan Stoop have signed a contract with Revell Publishers for their book, Smart Love, due out in Spring, 2017.

Sarah Varland signed a 3-book deal with Love Inspired for her Treasure Point series, for publication in 2016 and 2017.

Leslie Haskin’s Between Heaven and Ground Zero made the New York Times bestseller list, at #4 in e-book nonfiction. 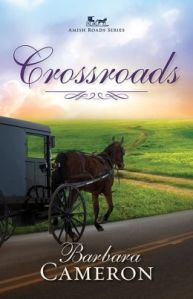 Jan Drexler released A Mother for His Children with Love Inspired Historical. 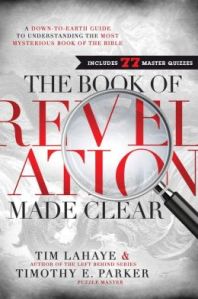 Laurie Short released her debut book with Zondervan publishers, Finding Faith in the

Joe Wheeler released The Secrets of the Creeping Desert, a mys 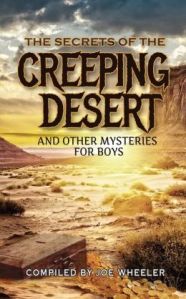 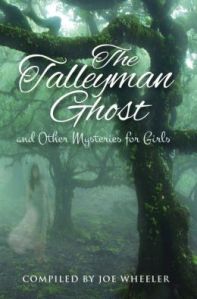 for girls, with Mission Books publishers.

Krista Phillips, author of Sandwich with a Side of Romance, signed with agent Sarah Freese.

Amanda Jenkins and Tara McClary Reeves received a contract for the translation of The Knight and the Firefly into Afrikaans. Alice Crider agent of record.

Dave and Tina Samples signed a contract with Kregel for their new title: Messed-Up Men of the Bible: And Women Who Love Men Just Like Them. Alice Crider agent of record.

Dena Dyer and Tina Samples received The Golden Scroll Award for best nonfiction for their book Wounded Women of the Bible.