The biggest news is our own Sarah Freese gave birth to a baby boy, Mason. They say writing a book is like giving birth, but I think the comparison breaks down a bit…if you’re the one actually giving birth! Congrats, Sarah! Now…back to work. 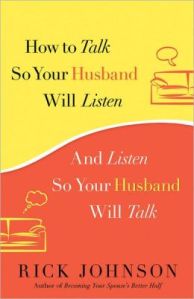 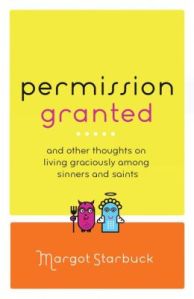 During the Super Bowl, a storyline grew about Colin Kaepernick, the San Francisco 49er’s starting quarterback. He had been adopted and his faith and family were being talked about, including his birth mother. His birth mother, Heidi Russo, had contacted our agency a few days before and quickly signed in. Margot Starbuck is writing her memoir You’ll Do Great Things, and Alice is circulating it to publishers.

Marcus Brotherton signed with Tyndale to collaborate with a Seattle-area pastor on a book called The Presence.

Tim LaHaye and Timothy Parker signed with Thomas Nelson to write Revelation: Clear and Simple, a chapter-by-chapter explanation of the last book of the Bible.

Mike Yorkey and Marcus Brotherton signed on with Barbour to do Playing with Purpose: Nascar about Christian race car drivers.

A Higher Call by Adam Makos was able to stay on the New York Times hard cover bestseller list all through the month of February. It rose as high as #6 on the print list. The WWII story also made the NPR hard cover nonfiction list for 4 weeks, Publisher’s Weekly list, as well as USA Today.

Helen Shores Lee and her sister Barbara Shores, authors of The Gentle Giant of Dynamite Hill (Zondervan), appeared on “The 700 Club“.

Carol Barnier flew to Colorado Springs to tape an episode for Focus on the Family for her book Engaging Today’s Prodigal (Moody). One episode turned into two! It should air in March.

Jordyn Redwood got a starred review (her second!) in Library Journal for her new novel, Poison. That’s a pretty rare event, so it’s big news when it happens.

Carolyn McKinstry was on “The Today Show” to talk about Black History and her book, While the World Watched (Tyndale), the story of her losing her 4 girlfriends in 1963 to the 16th Avenue Baptist Church bombing in Birmingham, Alabama.