As the year comes to a close, we’re so very grateful that WordServe Authors released 83 books in 2012, and signed 80 book contracts for nearly 119 books to release off in the future. 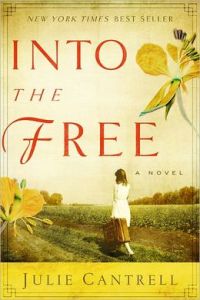 Julie Cantrell had the agency’s first New York Times Bestseller in many years with her book Into the Free. It also garnered a starred review in Publisher’s Weekly. A rarity.

* The Devil in Pew Seven by Rebecca Alonzo, with James Pence (Tyndale)

* My Flight to Heaven by Dale Black (Bethany)

* Edge of Apocalypse by Tim LaHaye and Craig Parshall (Zondervan)

* Linspired (adult and YA book together) by Mike Yorkey (Zondervan)

And we’ve had several authors show up on national shows:

* Lauren Scruggs appeared on several shows in November at the launch of her book, Still Lolo.

These WordServe authors signed their FIRST BOOK CONTRACT in 2012:

These WordServe authors had their FIRST BOOKS published through a traditional publishing house:

So all in all, we had lots to celebrate! 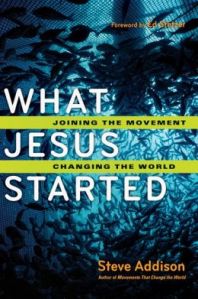 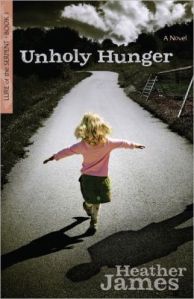 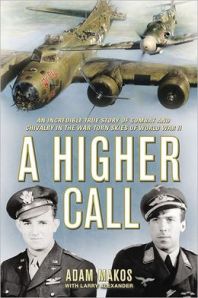 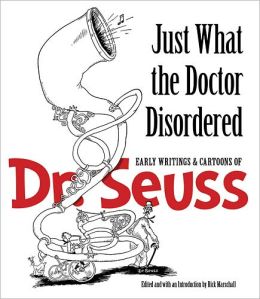 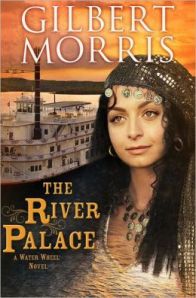 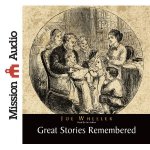 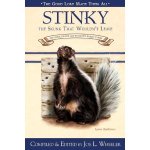 Several new clients have joined the WordServe stable with Alice Crider as their point person, but we’ll report more on that next month.

Christina Powell signed with Intervarsity Press (IVP) for her first book. The book is tentatively titled Question your Doubts. It explores the many roots of doubt experienced by both believers and nonbelievers, providing a corresponding response of faith from the rare perspective of a Harvard-trained research scientist who is also an ordained minister. (SF) 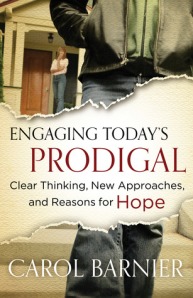 Engaging Today’s Prodigal Carol Barnier’s first release with Moody Publishers to help parents find hope if their child is away from the faith.

The Surrender  Book #3 in “The Last Cavaliers” series by Gilbert Morris with Barbour Publishers.

Dawne Beckel, while born and raised in Ohio, traveled across the nation searching for inspiration and adventure. Before settling on a B.S. in Marketing, she pursued an English degree from The Ohio State University. In March of 2012 she received her M.S. in Marketing & Communications from Franklin University. Dawne combines her deep love of history and passion for writing to create enchanting Christian historical romance works. You may also find her operating her cooking blog where she shares recipes from her Italian roots, and she currently serves as the Marketing Director for Zumba Wild. (Agent: Sarah Freese).

Andrea Boeshaar has been writing stories and poems since she was a little girl; however, it wasn’t until 1991, after she became a Christian, that she answered God’s call to write exclusively for the Christian market. Since then Andrea has had more than 25 novels published as well as numerous novellas and nonfiction pieces. She has served on the Advisory Board of American Christian Fiction Writers (ACFW) and is one of the organization’s co-founders. In addition to her own writing, Andrea is a certified life coach and helps writers organize, prioritize, set goals, and work toward publication. Currently, she is working on her new Civil War historical romance series, Melodies of War. For more about Andrea, visit her website at www.andreaboeshaar.com. (Agent: Barbara Scott)

Deborah DeArmond is a highly experienced and sought after executive coach, trainer, speaker, and facilitator, having worked in marketplace ministry with audiences at all levels across a broad spectrum of industries and organizations. She is an expert in the fields of leadership, communication, relationships, and conflict resolution. Deborah owns DeArmond and Associates, dedicated to helping others build successful solutions to the challenges they are facing. Deb is also the co-founder of MyPurposeNow.org, a website for Christian women 50+. Deb’s debut non-fiction project is titled Related by Chance, Family by Choice: Moms and Loving the Girls Who Married Our Sons. (Agent: Barbara Scott)

Jan Drexler, with her Anabaptist upbringing and ancestral ties to the Amish church, brings a unique understanding of Amish traditions, doctrine, and theology to her writing. Her ancestors were among the first Amish immigrants to Pennsylvania, fleeing intense religious persecution in Europe in the 17th century, and then continuing west, arriving in northern Indiana in the mid-1800’s. Their experiences are the basis for her stories. Jan is a debut author and has written her first Amish novel titled Love Bears All Things. (Agent: Barbara Scott)

Christina M. H. Powell, Ph.D., is a writer trained as a biomedical research scientist at Harvard University. She is also an ordained minister and public speaker. She conducted her doctoral research at the Dana-Farber Cancer Institute and Harvard Medical School. After receiving her Ph.D., she performed research in the fields of bioinformatics and genetics at Harvard Medical School with a concurrent appointment at Massachusetts General Hospital, ranked the number one hospital in the country. As an undergraduate, she was named one of Glamour Magazine’s Top Ten College Women. She has written extensively on bioethics and contemporary issues. Currently, she is writing her first book, Question Your Doubts: Discovering and Developing Authentic Faith, which explores the many roots of doubt while offering a corresponding response of faith to everyone whose heart struggles with unanswered questions. (Agent: Sarah Freese)

Donna Schlachter is a debut fiction writer, although she has published two gift books previously. To date she has completed five full-length novels and a novella. She is currently writing another full-length contemporary romance and a historical novella. Her current project is titled Counterfeit Honor. (Agent: Barbara Scott)

Deb Coty signed a new contract with Barbour Publishers for another book of felt need devotionals. With a working title of Fear, Faith and a Fistful of Chocolates, the book will help women reel in the fear that so easily entangles them. (Agent: Greg Johnson)

Tracie Miles signed a contract with Leafwood Publishers for her debut non-fiction work titled Stressed-Less Living: Finding God’s Peace in Your Chaotic World. Tracie is an international conference speaker for the popular and rapidly growing ministry known as Proverbs 31 Ministries and a monthly contributor to the Proverbs 31 Ministries Encouragement for Today devotions, which reach a half of a million people each day. (Agent: Barbara Scott)

Joe Wheeler has signed with Howard Publishers for a book of short stories about Abraham Lincoln during the Civil War Years. The book will be timed for release with the 150th Anniversary of Lincoln’s Gettysburg Address. (Agent: Greg Johnson)

Jeremy and Jenny Williams have signed with Thomas Nelson to tell their story of A Season of Courage. Jeremy played college football, married his sweetheart and eventually started a family. One child was born with spina bifida, then Jeremy was stricken with Alzheimers–while still in his 30’s. While in a wheel chair, battling the effects of his dibilitating disease, his team won the State Championship in Georgia, and he was named National High School Coach of the Year. Extreme Home Makeover eventually did a show for them and built them a new home, but a docudrama was also produced and will soon be available (http://seasonofalifetime.tv/). (Agent: Greg Johnson)

Barbara Scott is in attendance at the Mount Hermon Christian Writers Conference in Northern California from March 29 through April 3, where she is meeting with numerous editors and WordServe clients, as well as teaching afternoon workshops titled “What to Expect From an Agent” and “Follow Market Trends to Advance Your Career.”

Julie Cantrell’s book, Into the Free enjoyed a very strong February and early March, hitting the New York Times Bestseller list and, for three consecutive weeks, the USA Today’s Top-150. It continues to be among the top sellers at Amazon.com in ebooks for fiction.